From: ‘Denial of Death’, Ernest Becker, 1973.‘We always knew that there was something peculiar about man, something deep down that characterized him and set him apart from the other animals. It was something that had to go right to his core, something that made him suffer his peculiar fate, that made it impossible to escape. For ages, when philosophers talked about the core of man they referred to it as his “essence,” something fixed in his nature, deep down, some special quality or substance. But nothing like it was ever found; man’s peculiarity still remained a dilemma.

Man has a symbolic identity that brings him sharply out of nature. He is a creator with a mind that soars out to speculate about atoms and infinity, who can place himself imaginatively at a point in space and contemplate bemusedly his own planet. This immense expansion, this dexterity, this ethereality, this self-consciousness gives to man literally the status of a small god in nature, as the Renaissance thinkers knew.

Yet, at the same time, as the Eastern sages also knew, man is a worm and food for worms. This is the paradox: he is out of nature and hopelessly in it; he is dual, up in the stars and yet housed in a heart-pumping, breath-gasping body that once belonged to a fish and still carries the gill-marks to prove it. His body is a material fleshy casing that is alien to him in many ways—the strangest and most repugnant way being that it aches and bleeds and will decay and die.

Man is literally split in two: he has an awareness of his own splendid uniqueness in that he sticks out of nature with a towering majesty, and yet he goes back into the ground a few feet in order blindly and dumbly to rot and disappear forever. It is a terrifying dilemma to be in and to have to live with. The lower animals are, of course, spared this painful contradiction, as they lack a symbolic identity and the self-consciousness that goes with it. They merely act and move reflexively as they are driven by their instincts. If they pause at all, it is only a physical pause; inside they are anonymous, and even their faces have no name. They live in a world without time, pulsating, as it were, in a state of dumb being.’

‘Men are so necessarily mad that not to be mad would amount to another form of madness. Necessarily because the existential dualism makes an impossible situation, an excruciating dilemma. Mad because, as we shall see, everything that man does in his symbolic world is an attempt to deny and overcome his grotesque fate.

He literally drives himself into a blind obliviousness with social games, psychological tricks, personal preoccupations so far removed from the reality of his situation that they are forms of madness—agreed madness, shared madness, disguised and dignified madness, but madness all the same.’ 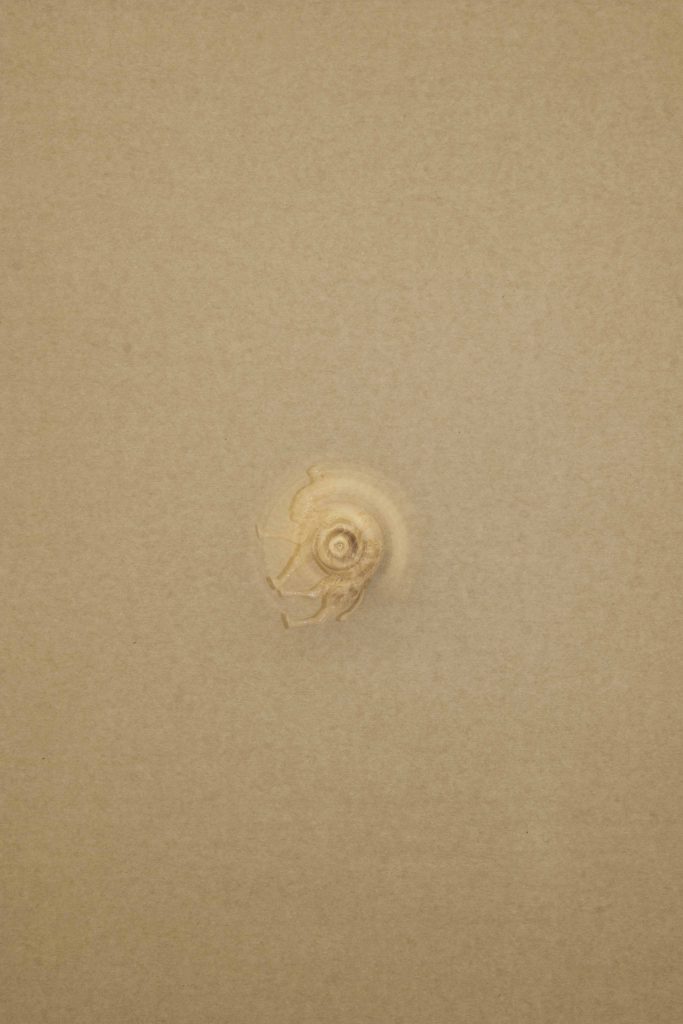